The FII inaugural event introduced FII to the world as a high-level forum for discussions and investments in solutions for humanity’s challenges. The FII inaugural event introduced FII to the world as a high-level forum for discussions and investments in solutions for humanity’s challenges.

​​​​​​​​​Since its inception in 2017, the Future Investment Initiative (FII) has succeeded in attracting the most influential companies and some of the brightest minds. Leveraging cutting-edge technology, ​FII enables participants to collaborate, think creatively about opportunities and challenges ahead, and spur innovation throughout their industries and across sectors.​​

​​​​In October 2017 the Future Investment Initiative (FII) was launched as an international platform for expert-led debate between investors, innovators, governments and economic leaders. The inaugural event saw over 3,800 participants from more than 90 countries join in discussions and debates that explored a range of topics, including future developments in the world economy, investment trends in areas such as energy and infrastructure, and new economic growth areas like Artificial Intelligence and robotics.

​​​​​​​​The inaugural event was a huge global success that resulted in worldwide media reach of 9.9billion, with over 5800 articles in international, regional and local media, and over 1.2 million published Tweets. The first edition of FII also emphasized Saudi Arabia’s position as an impactful global investor. During FII 2017, the Kingdom launched its $500 billion mega-city Neom, PIF announced a $20 billion pledge to the Blackstone Infrastructure Fund, and a range of other major global investment deals were signed.​​​​​

3,800 participants​, $50 billion worth of agreements made

​​​​​​​​​​​​​This year and under the theme “What’s Next for Global Business?”, FII will further anchor an influential community of global investors, business leaders, innovators, and government officials the latest trends in global investment and points to the most promising investment strategies to define partnerships for the future. More than 200 prominent speakers and over 4000 participants are expected.​​​

Explore more about FII 1st Edition 2017: The Big Shift's program agenda and a detailed list of speakers that we expect to join our event by downloading the file in the link below:
Coming soon...

Explore FII 1st Edition 2017: The Big Shift's factsheet which includes the program's objectives, priority outcomes, call to action, expected audiences and more by downloading the file in the link below:
Coming soon... 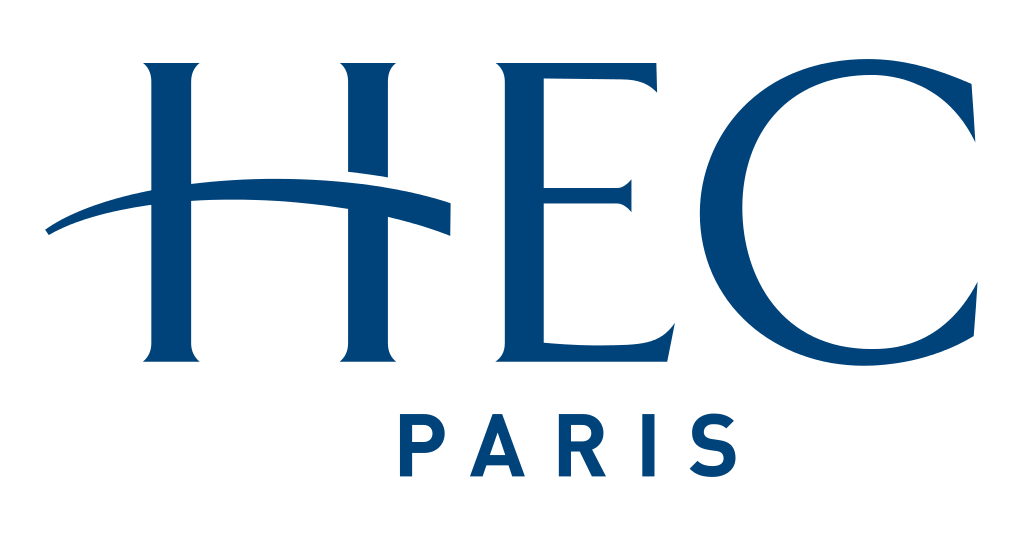 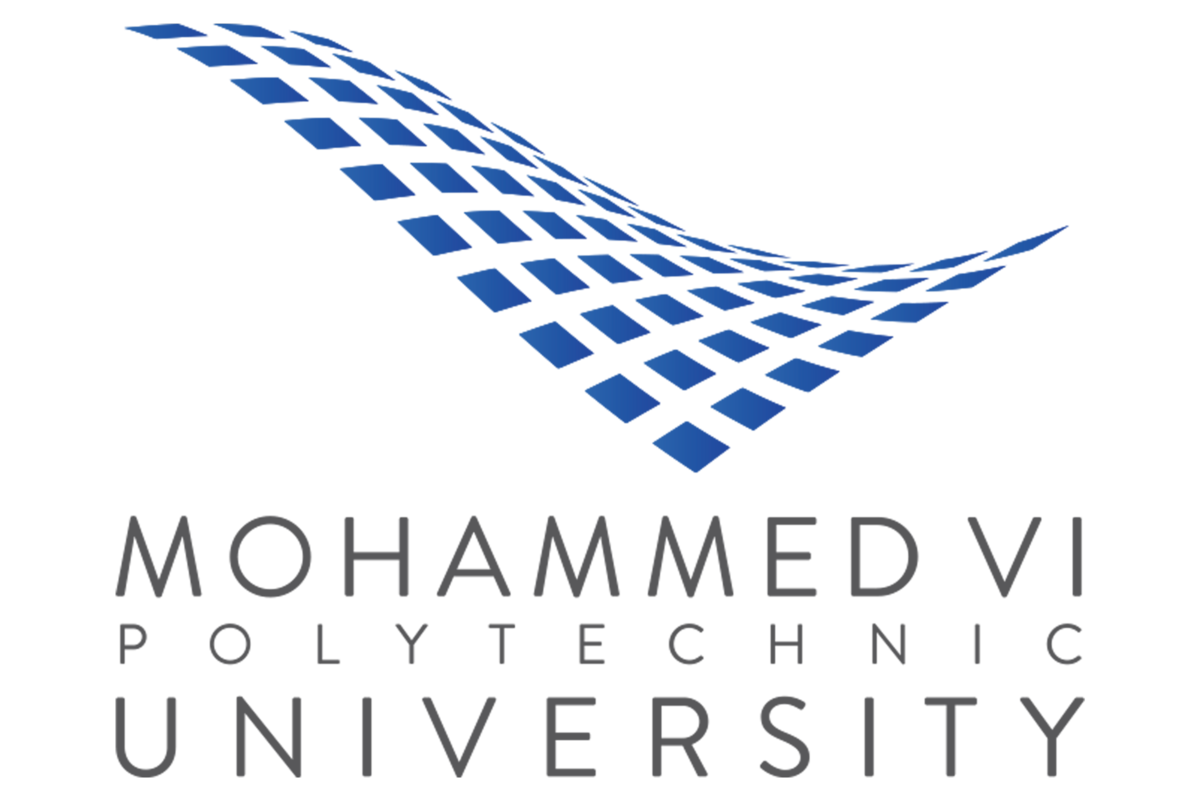