Matteo Renzi has been the Senator of the electoral college of Florence since 2018. In his political experience he has served as Prime Minister of Italy from February 2014 to December 2016 and as Mayor of Florence from June 2009 to February 2014. He was the youngest prime minister in the history of the Italian […] Matteo Renzi has been the Senator of the electoral college of Florence since 2018. In his political experience he has served as Prime Minister of Italy from February 2014 to December 2016 and as Mayor of Florence from June 2009 to February 2014. He was the youngest prime minister in the history of the Italian Republic.

With his government's economic policies, Italy has gone from -1.7% of GDP to + 1.6%. His "JobsAct" bill created 1.2 million new jobs. Foreign investment, the export of Italian products, tourism, the trust of consumers and companies all grew during his government, as had not happened since Italy's adoption of the Euro. Renzi led the European council with the Italian presidency in the second half of 2014. He participated in numerous international meetings including three editions of the G20 (Australia, Turkey, China) and three editions of the G7. He signed the Paris agreement on environmental sustainability and climate change. He tackled the migration crisis as Prime Minister by proposing the Migration Compact in Europe and the Sophia operation named after the little girl saved at sea by Italian volunteers. He signed the law on the recognition of civil unions, multiplied state investments against poverty by 100, led the only Italian government with gender equality between women and men.

Renzi is the author of numerous publications and of a television series on the cultural, financial and artistic beauty of Florence aired in 2018-2019 on the Discovery platform. Renzi graduated in law from the University of Florence. Since 2017 he has taught a course at Stanford University at their Florence headquarters entitled "The challenges of Europe". He is a member of a number of advisory boards. He was a leader of the Italian catholic scout. He is married to Agnese and has three children.​ 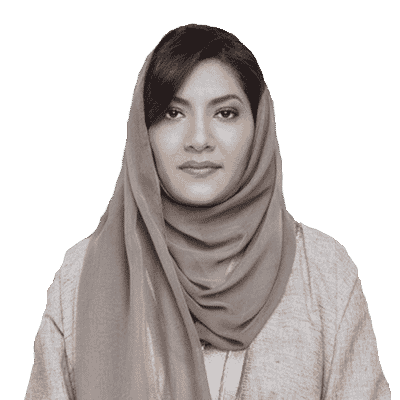